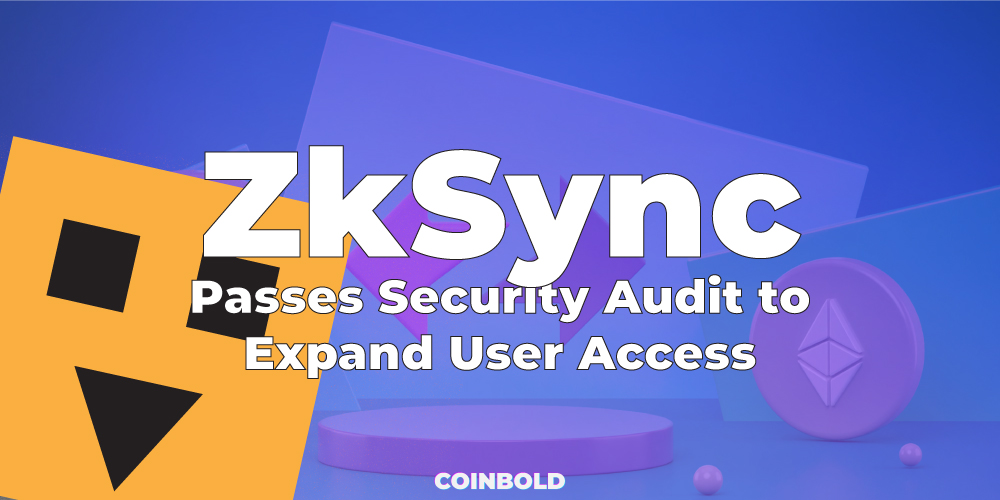 ZkSync, an Ethereum scaling protocol, completed its first security assessment in advance of granting more users access before the end of this year. The audit, which took place over a four-week period, was carried out by a renowned crypto auditing company called OpenZeppelin.

After the most damaging hacking year in the history of cryptocurrency, it is now absolutely necessary for new protocols to carry out security audits. ZkSync has made a significant advancement by incorporating an additional layer of trust into the network security that is available to protocol developers and users.

In addition, ZkSync intends to implement more security measures over the course of the next several months, such as holding competitions, bug bounties, and hackathons.

In the beginning of this month, ZkSync made an announcement on their intentions to include the widely used programming languages Java, Python, and Go into their Software Developer Kits (SDKs).

Even well-known DeFi protocols like Uniswap and Aave have indicated that they will debut on zkSync in the near future. Because of the audit, both the protocols and the users now have a greater capacity for confidence when it comes to extending to other networks and doing business on them.