As a result of the potential for false reporting to investors, the United States Securities and Exchange Commission (SEC) is raising the amount of attention it pays to the work performed by audit companies for cryptocurrency businesses.

The acting head accountant for the Securities and Exchange Commission, Paul Munter, issued the following statement: “We are caution investors to be extremely skeptical of some of the promises that are being made by crypto businesses.”

According to Munter, the Securities and Exchange Commission is paying close attention to the manner in which cryptocurrency businesses communicate the results of their audits. Because many of these businesses are privately owned or have locations in offshore jurisdictions, it is very improbable that the regulator will have authority over them.

The “proof-of-reserves reports” are of particular significance to the SEC since they are intended to verify that the cryptocurrency firm had sufficient assets to fulfill the payments made to customers. In the last few weeks, cryptocurrency exchanges such as Binance, Crypto.com, and KuCoin, amongst others, have hurriedly generated proof-of-reserves (PoR) reports in an attempt to reassure customers who were concerned after the loss of FTX.

Munter continued by saying, “We are strengthening our grasp of what is going on in the market.” If we discover fact patterns that give us cause for concern, we shall contemplate sending a reference to the division of enforcement.

Munter continued by saying, “Investors should not put an excessive amount of faith in the simple fact that a business claims it has a proof of reserves from an audit firm.” It has been said that just possessing such a report “does not provide an investor with adequate information to determine if the firm has sufficient assets to satisfy its obligations.” 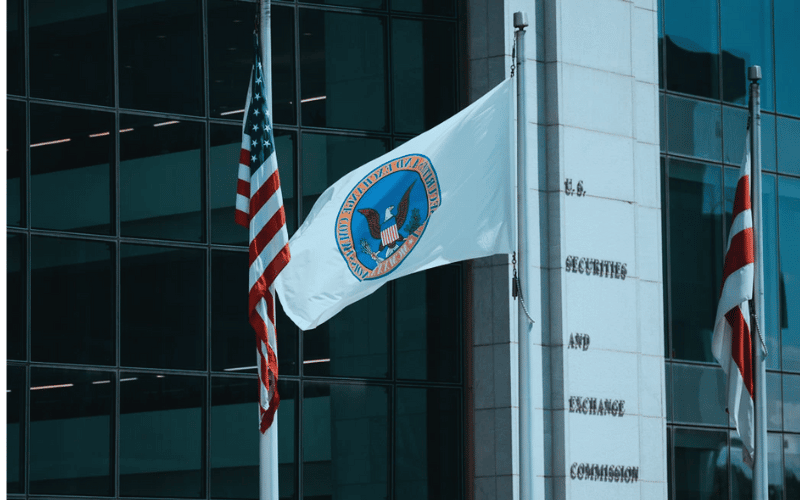 According to complaints from the SEC, some proof of reserves filings don’t even include the particular numbers themselves. In essence, the SEC is issuing a warning to audit firms while simultaneously informing investors.

The proof-of-reserves work that Mazars was doing with Binance, KuCoin, and Crypto.com was halted not too long ago. Mazars has said that they halted the project owing to concerns surrounding the manner in which the general public understands these reports.

According to a spokesman for Binance, the business has attempted to perform a PoR with numerous significant corporations, including the Big Four; however, these firms are now hesitant to do so for private cryptocurrency companies.

The pervasive lack of effective internal controls for crypto companies, which was a major factor in the collapse of FTX, increases the probability that errors will be made in the financial statements of the company.

According to those with knowledge of the matter, this is one of the reasons why the major auditing firms, such as Deloitte, Ernst & Young, KPMG, and PricewaterhouseCoopers, have mostly refrained from conducting audits of these organizations.

Other audit firms are now reevaluating their work with cryptocurrency businesses because they are concerned about the risk of legal action being taken against them by the SEC and other authorities, damage being done to their brand, and heightened regulatory scrutiny.