Meebits is excited to announce their partnership with WarpSound to release their NFT music album. In collaboration with WarpSound, the Meebits NFT collection, which is owned by Yuga Labs, has released a new musical album titled “Meebits Turn On.”

The “Meebits Turn On” album comprising 22 songs with 13 new, never-been-heard songs from various artists is now available on major music streaming platforms. It is a free claim digital collectible for Meebit NFT holders.

Even though the album is available for free download from many streaming services, Meebits NFT owners may still receive a version of the album that is compatible with OpenSea and “other HTML-based NFT platforms.” This version of the music can be played on Meebits NFTs.

Meebits album holders are free to use these songs in any creative project. Meebits tweeted, “If you do, please tag @MeebitsNFTs and @warpsound_ai on social media; we’d love to see them.” 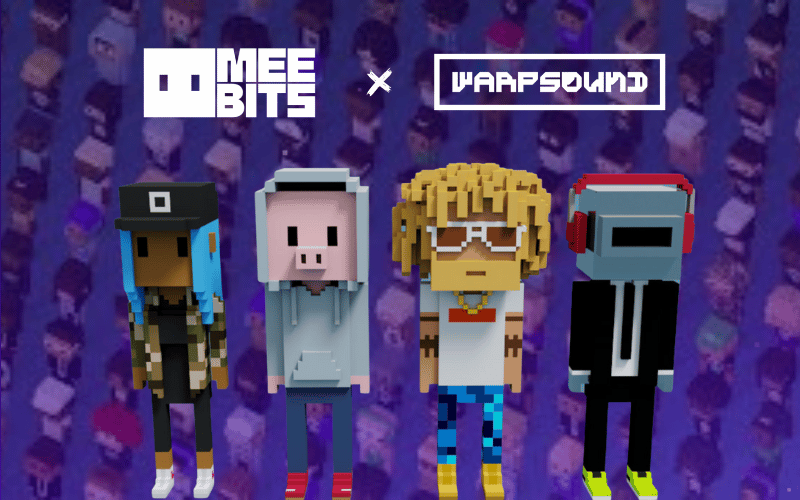