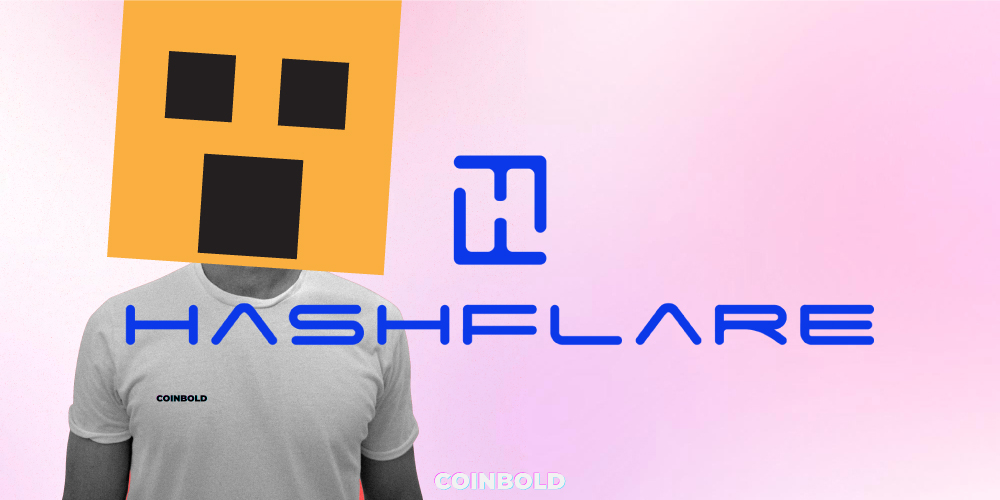 The Internet, thankfully, never forgets. Hashflare, the cloud mining service that had shut down its Bitcoin mining hardware and canceled related contracts, has made headlines once more. Two Estonian citizens who ran HashFlare were arrested for defrauding investors of a total of $575 million.

According to the US Department of Justice, Sergei Potapenko and Ivan Turõgin were allegedly involved in a $575 million crypto fraud and money laundering conspiracy as partners in a series of interconnected fraudulent schemes.

They also convinced victims to invest in Polybius Bank, a virtual currency bank that was never actually a bank and never paid out the promised dividends.

Potapenko and Turõgin used shell companies to launder the proceeds of the fraud and to buy real estate and luxury cars.

They have been charged with conspiracy to commit 16 counts of wire fraud and one count of money laundering conspiracy.

The size and scope of the alleged scheme were described as “truly astounding” by U.S. Attorney Nick Brown for the Western District of Washington.

“These defendants capitalized on both the allure of cryptocurrency and the mystery surrounding cryptocurrency mining, to commit an enormous Ponzi scheme,” he said.

Potapenko and Turõgin claimed that HashFlare was a massive cryptocurrency mining operation and offered contracts that purported to allow customers to rent a percentage of HashFlare’s mining operations in exchange for virtual currency for a fee.

These contracts were allegedly fraudulent because HashFlare did not have the virtual currency mining equipment it claimed to have.

In June 2017, the pair advertised an initial coin offering (ICO) for the Polybius Bank project, which raised $25 million from investors all over the world. The project was quickly abandoned.

HashFlare announced its closure in 2018, citing rising energy costs and claiming that bitcoin mining was no longer profitable, despite prosecutors alleging that Potapenko and Turõgin continued mining for themselves, using miners purchased with stolen customer funds.

Prosecutors claim that by the time HashFlare was officially shut down in August 2019, it had raised a total of $550 million.

Potapenko and Turõgin face a maximum sentence of 20 years in prison if convicted.

If you believe you are a victim in this case, go to www.fbi.gov/hashflare for more information.