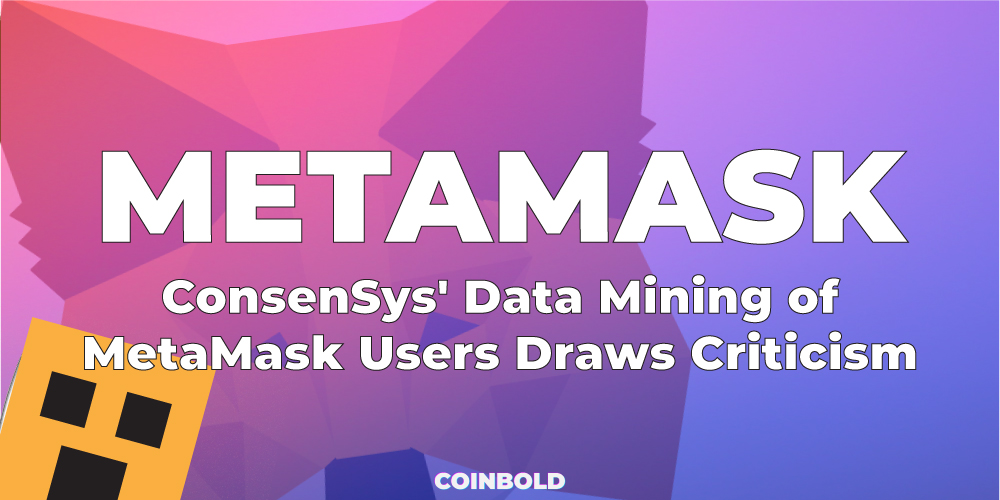 Metamask founder Dan Finlay tweeted in response to the outrage “I think we can get this fixed soon. We are not using IP addresses even if they are being temporarily stored, which they don’t need to be, as we’re not using them for anything.”

I think we can get this fixed soon. We are not using IP addresses even if they are being temporarily stored, which they don't need to be, as we're not using them for anything.

According to the privacy policy, neither Infura nor MetaMask will collect the user’s IP address or the address of their Ethereum wallet if they are using their own Ethereum node or a third-party RPC provider in conjunction with MetaMask. This is the case even if the user is utilizing MetaMask.

Users should be aware that their data will be susceptible to any information gathering that is carried out by the third-party RPC provider that they are using, as this was a warning issued by ConsenSys.

This announcement by ConsenSys, which puts the community’s right to privacy in jeopardy, has not been met with the least bit of satisfaction. The recent failure of FTX has already caused an immeasurable amount of irreversible harm to the industry, and the fact that numerous companies have openly reported that they are collecting user data further undermines the trust system.

As a result of the collapse of the FTX, many web3 companies are coming out clean in order to bring transparency to the community in these trying times. Along the same lines as ConsenSys, Uniswap has published its privacy policy, which states that the company collects public on-chain data and limited off-chain data from user wallets, such as the type of device being used and the version of the browser being used, in order to enhance the user experience.