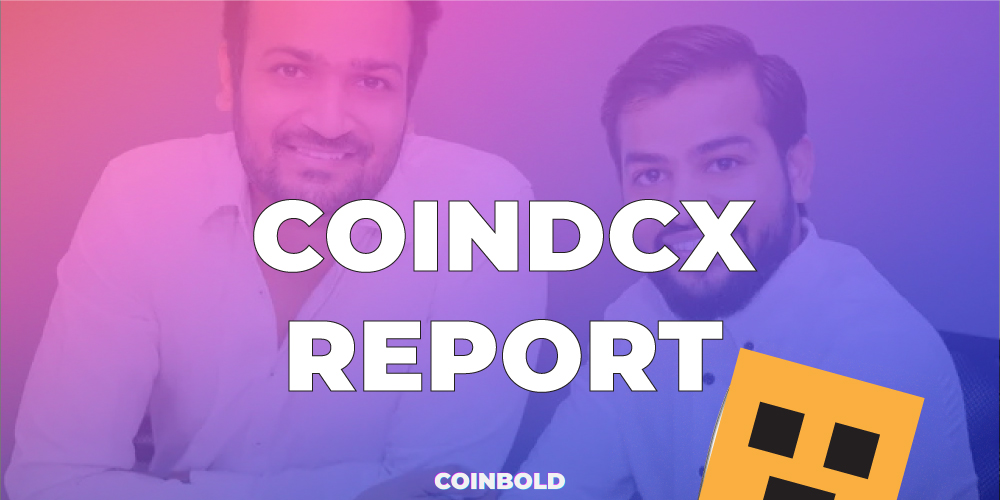 Indian crypto exchange CoinDCX launches its proof of reserves report to provide transparency to users in the wake of FTX collapse.

CoinDCX collaborated with Nansen to publish the report, and as a result, all on-chain and off-chain assets, in addition to a comprehensive list of wallet addresses, are now available for verification by any user who wishes to do so.

The Nansen dashboard gives users access to statistics on CoinDCX’s total profit and loss, as well as details regarding the value of their assets, token allocation, and protocol use.

The Reserve to Liability (R2L) ratio for CoinDCX’s top 10 assets was released by the exchange one week ago. The firm wants to provide monthly updates about its R2L ratio in order to maintain the confidence of its clients in both the health of the company and the safety of their investments. This will allow the company to better serve its customers.

Sumit Gupta, co-founder and CEO of CoinDCX, noted that the firm has maintained a user liabilities to assets ratio that is more than 1:1 during the course of its existence.

“When it comes to embracing best practices of risk management, transparency, and consumer protection, CoinDCX has always been at the forefront. Through the usage of this, we want to earn the full confidence of the users. According to what Sumit Gupta said, “We believe that access to transparency is not a luxury but rather the right of users.”

Sumit Gupta continued by saying, “It is essential to draw lessons from the most recent (FTX) occurrence. When everything is laid out like way, it inspires trust not just in the consumers but also in the authorities that oversee the business.

Gupta further said that CoinDCX intends to publish a report from a renowned third-party audit company in order to validate the exchange’s financial health. Unfortunately, the Big Four audit firms of India, namely Deloitte, EY, KPMG, and PwC, do not collaborate with cryptocurrency companies.

CoinDCX made the announcement that it would soon let its users to keep their cryptocurrency in self-custody wallets last week. The team is actively working on a solution to this issue, and the firm is now ready to move on to the next phase in the process.