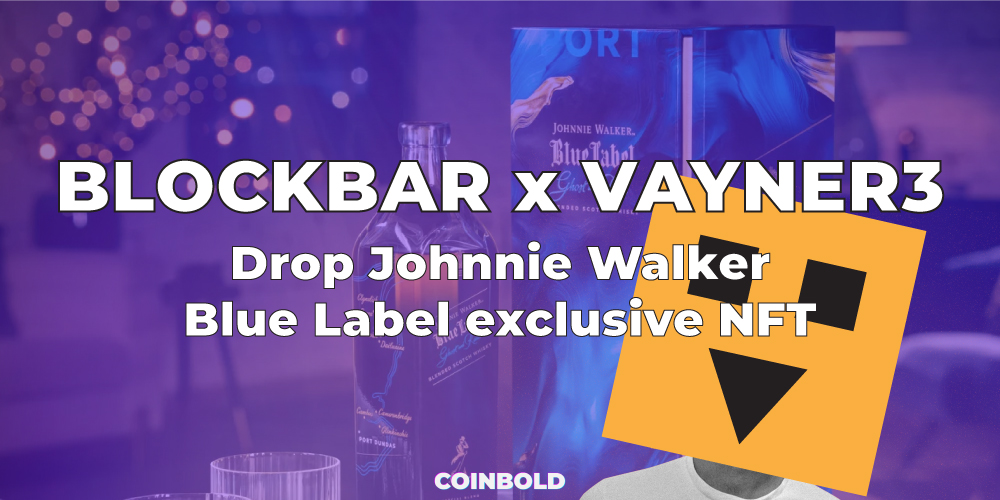 In collaboration with Blockbar, 88rising, and Vayner3, the premium whiskey brand Johnnie Walker has released a limited-edition Johnnie Walker Blue Label bottle together with a non-fungible token (NFT). Whiskey aficionados will be treated to an entirely original artistic endeavor as a result of the cooperation.

This limited edition collection will be exclusively launched on Blockbar including 250 NFTs with artwork by Vandy the Pink, a notable streetwear designer. The NFT collectors will also get access to an immersive whiskey experience on December 1 at Art Basel.

Beginning on November 22, you will be able to purchase items from the limited edition collection that was created by VANDYTHEPINK in collaboration with Johnnie Walker Blue Label. On November 21, early access was made available to those who had Blockbar’s Johnnie Walker tokens, who held Johnnie Walker POAPs, and who were chosen from the Web3 community.

Be aware that the special bottle, which costs $355, may only be purchased by those who are legally allowed to consume alcohol, and that the purchaser will get an NFT after making the purchase. The bottle will be held by BlockBar until the owner is ready to burn the NFT in order to acquire the actual merchandise.

Vandy the Pink will offer NFT holders a choice between five different designs that she has produced. Designs such as Harmonious Clouds, Royal Fan, Maturing Flowers, Balanced Fish, and Bold Dragon are included in this category.

In addition, after the conclusion of the voting process on December 1, the NFT will show the artwork that received the most votes on the bottle, which will then become the official design for Johnnie Walker Blue Label bottles.

This iconic brand of scotch whisky is not making its debut in the non-financial trading industry for the first time. Additionally, Johnnie Walker has worked with the VeeFriends NFT collection that was created by Gary Vaynerchuk.