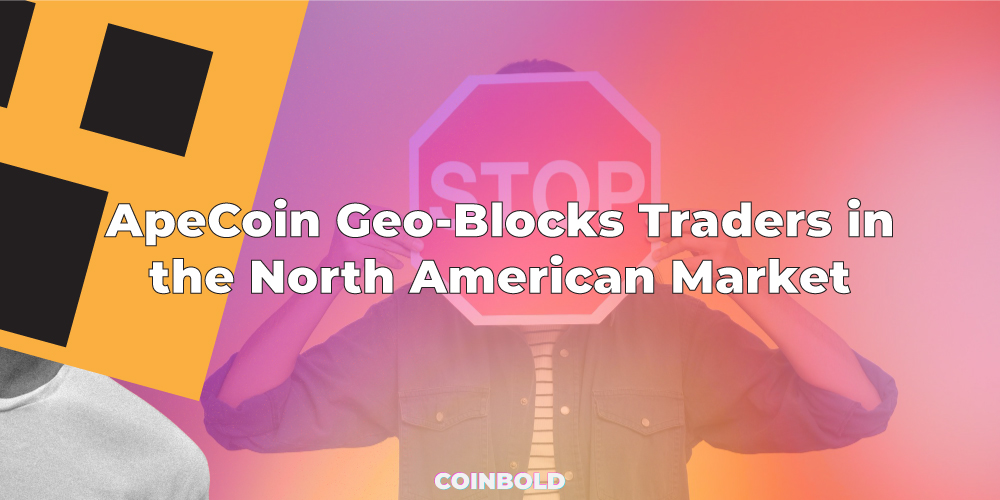 Yuga Labs ApeCoin DAO has made the announcement that it would geo-block users from the North American region from accessing the soon-to-be-released APE token staking tool, ApeStake.io.

Horizen Labs, which is responsible for the development of ApeStake.io on behalf of the ApeCoin DAO, said that they were forced to take such a move as a result of the present legislative climate.

In the meanwhile, ApeCoin has claimed that anybody may connect with a smart contract. This means that inhabitants of geo-blocked locations on ApeStake.io can still stake by either interacting directly with the smart contract or by utilizing an alternate interface.

The Securities and Exchange Commission (SEC) has just recently begun looking into Yuga Labs to see whether or not the company is selling unregistered securities when it sells digital assets like its NFTs and ApeCoin tokens. Therefore, it’s possible that this investigation had a role in ApeCoin’s decision.

Horizen Labs is also releasing a user-friendly front-end interface that will be available on ApeStake.io. This interface will be accessible to users who do not have the necessary level of technical ability to engage with the smart contract in a direct manner.