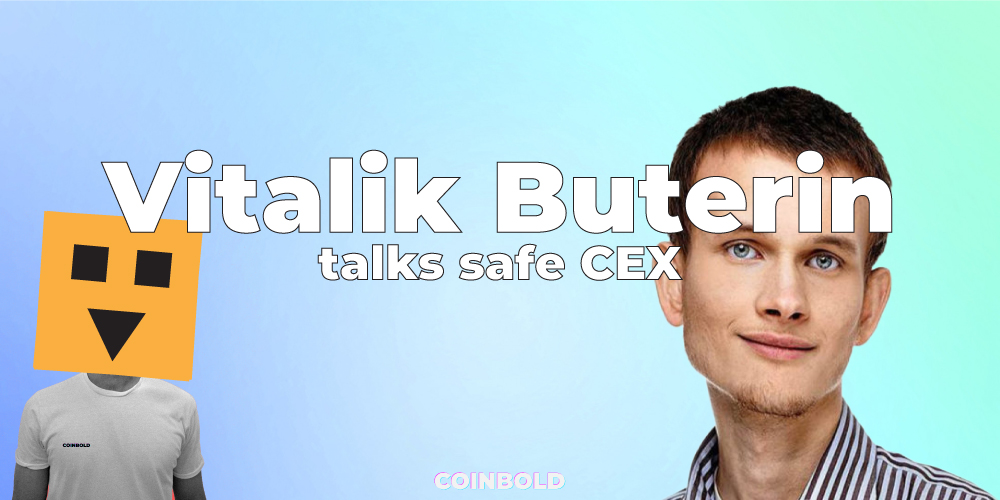 Ethereum co-founder Vitalik Buterin published a blog post about past efforts to bring centralized exchanges (CEX) closer to trustlessness, the drawbacks of existing strategies, and some new potent concepts that depend on ZK-SNARKs and other technologies.

a16z managing partner and former Coinbase CTO Balaji Srinivasan was one among the contributors to Vitalik’s research. Other contributors included members of the Binance, Coinbase, and Kraken teams.

Buterin said that balancing lists and Merkle trees are two antiquated approaches for proving that a solution exists. Buterin said that the first efforts by exchanges to try to cryptographically show that they are not defrauding their customers go all the way back to quite some time, using the Bitcoin exchange MtGox as an example.

He continued by explaining how we may strengthen both our privacy and our robustness using ZK-SNARKs. Buterin suggested that we could store the deposits of all users in a Merkle tree or a KZG commitment and then use a ZK-SNARK to demonstrate that the balances of all nodes in the tree are positive and add up to some claimed amount.

Buterin said that in the more distant future, this kind of ZK proof of liabilities might perhaps be utilized for lending more generally rather than only for client deposits at exchanges.

Buterin identified two practical challenges posed by this straightforward proof-of-assets method. These challenges are referred to as “dealing with cold storage” and “collateral dual-use.”

To ensure that users’ anonymity is protected, the exchanges may even conduct a zero-knowledge proof over the blockchain, which would verify the entire balance of all addresses on the chain that use this format.

In order to free CEXs from their custody Buterin advocates using procedures using plasma and validiums. The scalability solution for Ethereum The balance in a Plasma block is divided into a number of separate “coins,” each of which is given an index and resides in a specific location inside the Merkle tree that makes up a Plasma block. This is how the Plasma system works.

The implementation of the Plasma idea that is more up to date is called a validium, and it is effectively the same thing as a ZK-rollup with the exception of the fact that data is stored off-chain.

In a validium, the operator does not have the ability to steal user funds; yet, depending on the particulars of the implementation, a certain amount of user funds may get stuck in the system in the event that the operator disappears.

The conclusion reached by the Ethereum co-founder was as follows: “In the longer-term future, my aim is that we get closer and closer to all exchanges being non-custodial, at least on the crypto side.”

Following the collapse of the CEX FTX, Vitalik distributed this report to the public. During the FTX breach, Vitalik Buterin got rid of three thousand ETH tokens. On November 12, he engaged in three separate transactions on the DeFi automated market maker Uniswap V3 in which he traded these ETH for a total of four million US dollars.