The SBF letter to staff: “Maybe Still a Chance to Save FTX.” 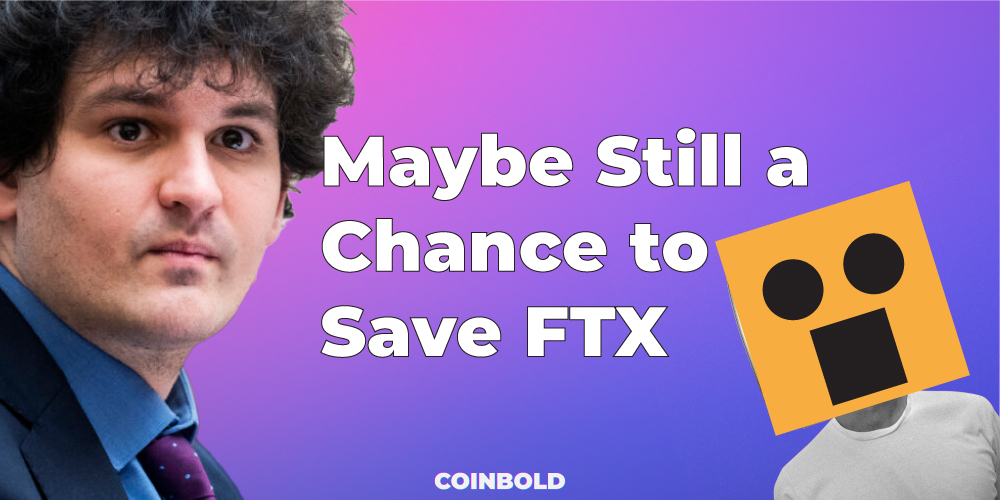 Sam Bankman-Fried, the CEO of the now-defunct cryptocurrency exchange FTX, detailed the collapse that FTX experienced in a letter to the team. In spite of the latest turn of events, Sam Bankman-Fried felt compelled to issue an apology once again while expressing what now seems to be an illusion of optimism when he said, “Maybe there’s still a chance to preserve FTX.”

Liz Hoffman, a journalist specializing in finance, was kind enough to publish a letter that reportedly came from SBF and was sent to the personnel of the firm. The letter described the precarious situation of the exchange’s collateral and obligations. The estimated value of FTX and Alameda’s cryptocurrency assets plummeted from more over $60 billion to less than $10 billion in a matter of hours. The fact that the collateral consisted of FTT, the exchange’s own token, contributed to the problems that were occurring.

Nevertheless, SBF made certain comments that strongly imply that the conclusion may have conceivably been different for FTX if they had been taken into consideration. The former cryptocurrency tycoon also suggested that FTX might still have value and claimed that investors were willing to spend billions of dollars at the time that the bankruptcy declaration was made.

Additionally, he acknowledged that considerable cash might have been obtained for the firm; prospective interest in providing funds totaling billions of dollars came in only eight minutes after he signed the Chapter 11 (bankruptcy) documents.

After that, he continued by saying that the organization could have saved itself while still returning a significant amount of value to consumers. He continues to assert that there is interest from new investors totaling billions of dollars, but he emphasized that he no longer has control over the situation.

Despite the fact that he has repented on several occasions, the community does not believe his “good” intentions. According to reports, Sam Bankman-Fried (also known as SBF) surreptitiously paid out personal stakes of $300 million. When considering the situation as a whole, it seems questionable given that the market is monitoring the bitcoin market.