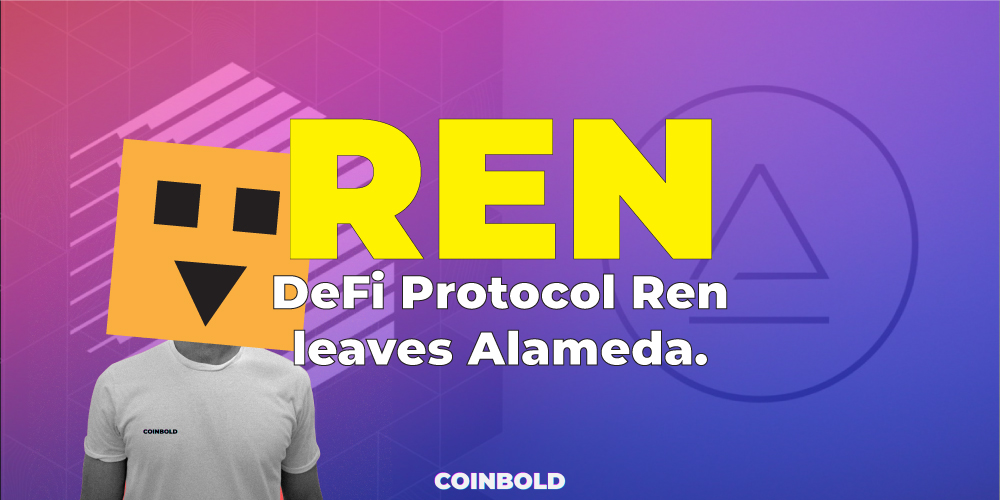 The Ethereum-based DeFi protocol Ren, which incentivizes a worldwide network of users to let anybody to transfer both new and current assets across other blockchains, does not have sufficient finances for development as a result of the collapse of Alameda Research.. The team announced that it is looking into various opportunities with community members.

In 2021, Alameda Research, a trading arm owned by Sam Bankman and at the center of a multibillion-dollar scandal, made the announcement that Ren’s development team would “join” Alameda and work on expanding Ren’s usage to a number of different blockchains. This news caused a stir in the cryptocurrency community.

The Ren team disclosed that the existing finances would only be adequate to continue development until the end of the fourth quarter, and that the project still has roughly $160,000 in funding available. Ren is now trying to get further financial backing.

Ren 2.0 will be a version of the Ren network that is open-source and will be governed by the community. This decision was made by the Ren team.

“The Ren development team will need to seek further money in order to get to the Ren 2.0 level and have complete control over the community.” This is now being investigated in a way that would be most beneficial not just to the Ren community but to all of humanity.

“at the price of a shorter interruption of service,” the Ren development team wants to publish Ren 2.0 sooner than they had originally intended in order to safeguard the safety and integrity of the Ren ecosystem in light of the fact that Alameda is now going through the bankruptcy process.